It is no longer new how at Inpro we have joined the implementation of HVO in critical facilities and, above all, in Data Centers. In fact, the magazine Be Energy has recently published an article by our colleague José Carlos Celi, about the benefits, importance and advantages of using this fuel.

HVO requires no modification to existing infrastructure and can be used as a direct replacement for diesel. It has a 10x longer storage life than standard diesel and offers year-round rugged performance in both hot and cold temperatures. It is also easier to preserve, contains no aromatics, sulfur and metals, and is odorless and completely biodegradable.

It is no longer news, and it should not surprise anyone, that we must take a step forward in the use of green fuels in Data Centers. There are already governments and companies at a European level that are promoting initiatives with the aim that the energy consumed in Data Centers be renewable, and that it implies a reduction in greenhouse gas emissions.

Clear success stories of companies that are already using HVO in their Data Centers are:

• Kao Data, a developer of High Performance Data Centers, is the first company in the UK to use HVO to power all the generators in its Data Center. Thanks to this, they are eliminating up to 90% of the net CO2 from their backup generators and significantly reducing their emissions of nitrogen oxide, particulate matter and carbon monoxide. 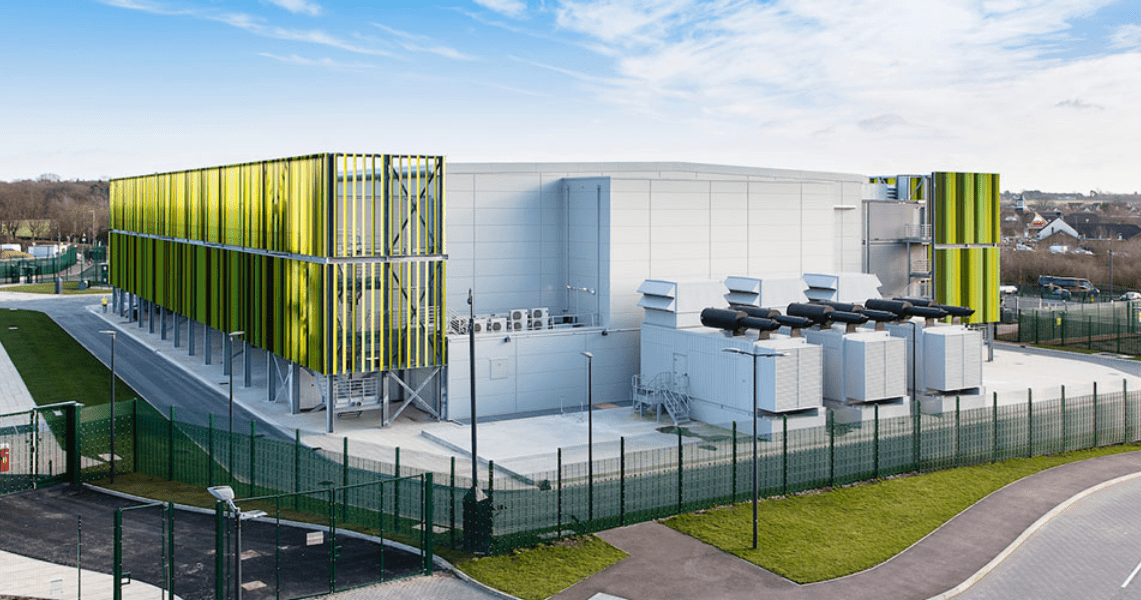 • InterXion, a specialized provider of hosting services in independent Data Centers in Europe, is one of the latest companies to use HVO to drive backup generators in its Data Center in Paris. InterXion is able to reduce carbon emissions from its generators by 90 percent. 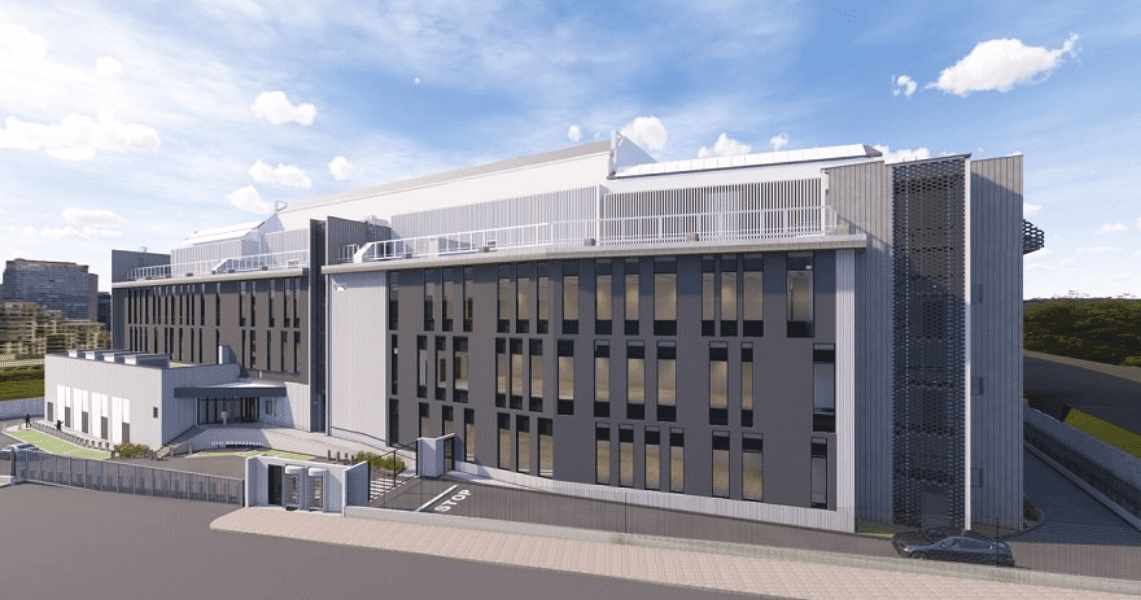 These are just two examples that it is already possible and if companies like Kao Data and InterXion have already demonstrated it, it is in the hands of the industry in Europe to bet on HVO in Data Centers as soon as possible.

If you want to know more information about it, contact us.

Simka and Inpro at next IFH fair in Nuremberg 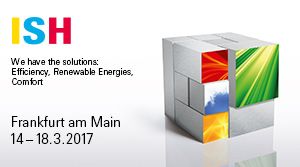 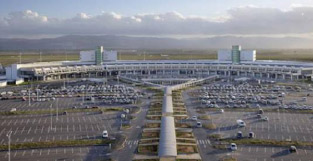 INPRO in the new terminal of Algiers International Airport 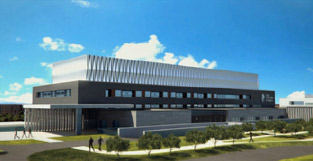 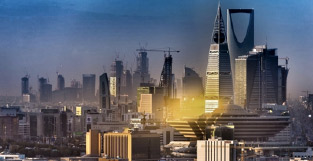 Inpro welcomes you to Middle East Energy 2020 in Dubai

Inpro welcomes you to Middle East Energy 2022 in Dubai